Be the first one to rate! Submit Review

In September 2009, Afrihost decided to enter the Broadband market, so that they could offer more value to their clients and bolster their growing market share as an ISP. After their initial offering of R55 per GB failed to attract a significant number of signups, it seemed as though the venture may have been a mistake. However, at an informal strategy meeting, the team decided to use their advertising budget to subsidise the product and re-enter the market aggressively at R29 per GB, while most of their competitors were still offering bandwidth at over R70 per GB. The response was amazing, and took the entire Broadband community by storm.

Afrihost followed this amazing success with 2-for-1 Topup specials in November of the same year, cementing their reputation as a market leader. Within a year Afrihost grew to be one of the top 3 ADSL service providers in the country. Afrihost has since won the coveted MyBroadBand ISP of the Year award four times in 2011, 2012, 2013 and 2014.

Afrihost’s rapid and continued growth led to their decision to join forces with MTN in 2012, with the cellular giant acquiring a stake in the company in 2014. After enjoying the significant benefits of partnering with the biggest telecoms network on the continent, Afrihost’s original executive team partnered with friends and family to buy their shares back in 2016. This was a bold move to return to the core values and vision of Afrihost.

Rate us and Write a Review

Show all timings
Own or work here? Claim Now! Claim Now!
Choose a Plan to Claim Your Business

Claim request is processed after verification.. 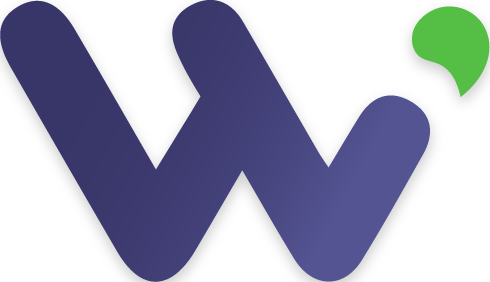